I saw it last night and again this afternoon. It’s one of the best films I’ve ever seen. A master class in how to make a biopic. The best casting I’ve ever seen for a film based on real people. I was emotionally involved from the first scene down to the last. So emotionally-involved that throughout the movie my heart raced, I cheered, I sang along to music that has been an important part of my evolution, I fist-pumped, I laughed, my eyes teared. I felt all the feels. When it was over, I was shaking. SHAKING. That’s how much I loved it.

Don’t let any talk about doubled-up security for this movie keep you from going to see it. This movie will NOT incite you to riot. It will INSPIRE you. It is a triumph in storytelling and filmmaking, Oscar-worthy on every level.

Also, if you don’t have this yet…

Dr. Dre’s first album in fifteen years, inspired by the STRAIGHT OUTTA COMPTON movie, it is dopeness distilled to its purest essence. With cameos by Kendrick Lamar, Jill Scott, Snoop, Eminem, Marsha Ambrosius, Xzibit, and others, along with six (!!!) songs featuring the incredibly-talented Anderson .Paak (aka Breezy Lovejoy, whose own album Venice is also excellent)… 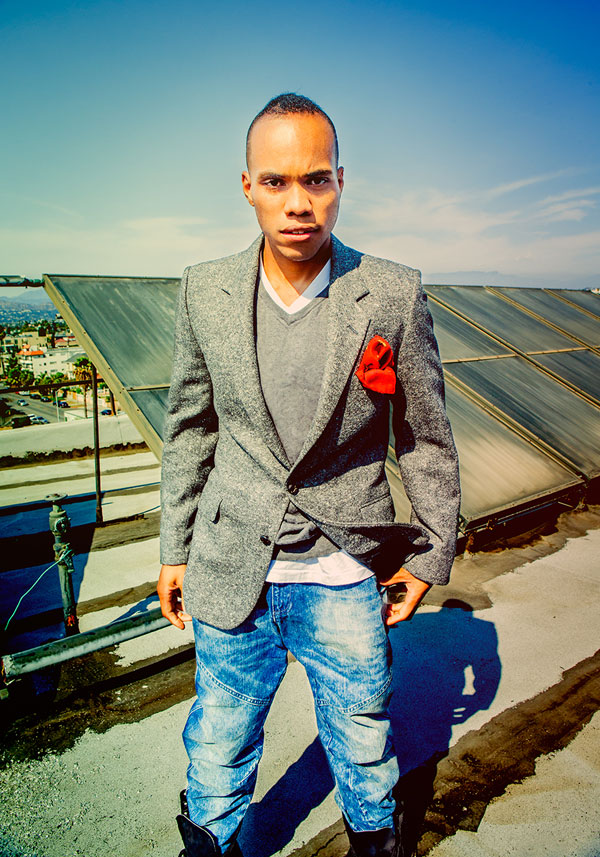 …Dre’s COMPTON album (do people still say “album”?) is everything you wanted for your birthday and Christmas and didn’t even know it. It’s a surprise trip to Paris on a Global Express XRS for a week-long bask at the Four Seasons Hotel George V, when the last vacay you had was more like a “staycay” and consisted of an afternoon spa getaway in Koreatown. It’s a Bugatti in your driveway with a bow on it when you were thinking maybe next year you’d look at getting a new Camry. It’s lavish and gushing in its generosity to us, while at the same time being gritty next-level shit that awes and stuns. I’ve said on here plenty of times that music is my first love, and this jawn – on the most cellular level, from the very first listen – moved me to the core.

Between the film and the music, late summer is blessing us with a bounty of Compton riches, and I’m here for it. All of it.