We’re just shy of a month away from the premiere of A&E’s six-part docuseries Who Killed Tupac on Tuesday, November 21st, two days before Thanksgiving.

As I mentioned in a prior post, in addition to being a producer on the series, I’m one of the three investigators working with leading civil rights attorney Benjamin L. Crump as he seeks justice in this case that has remained unsolved for far too long. 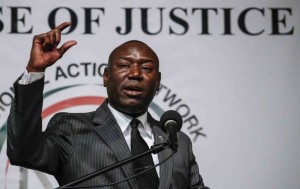 I’m excited for you all to see the series. It will air over six weeks, so we’ll plenty of time to talk about it, which I’ll be doing on social media. (Links to me on Twitter, Instagram, and Facebook are in right sidebar of this website.)

Check out the promo.